AGRYMIN COMPONENTES, S.A. is a trading company founded in 1952 in Urretxu. The company was initially dedicated to the production of parts for the agricultural and mining industries. It has since expanded its scope of operation into other sectors such as engineering, ceramics, public works, etc. In 1989 the company moved to its current facilities, with a built surface area of 1600 m2.

The main activity of AGRYMIN COMPONENTES, S.A is the manufacture of wheels, axles and accessories for mobile equipment that runs on rails. It also supplies parts based on blueprints.

AGRYMIN COMPONENTES, S.A has extensive experience in the production processes that are part of its activity thanks to its long-standing presence in the sector, embodied in its organisation documents and relevant technical specifications. 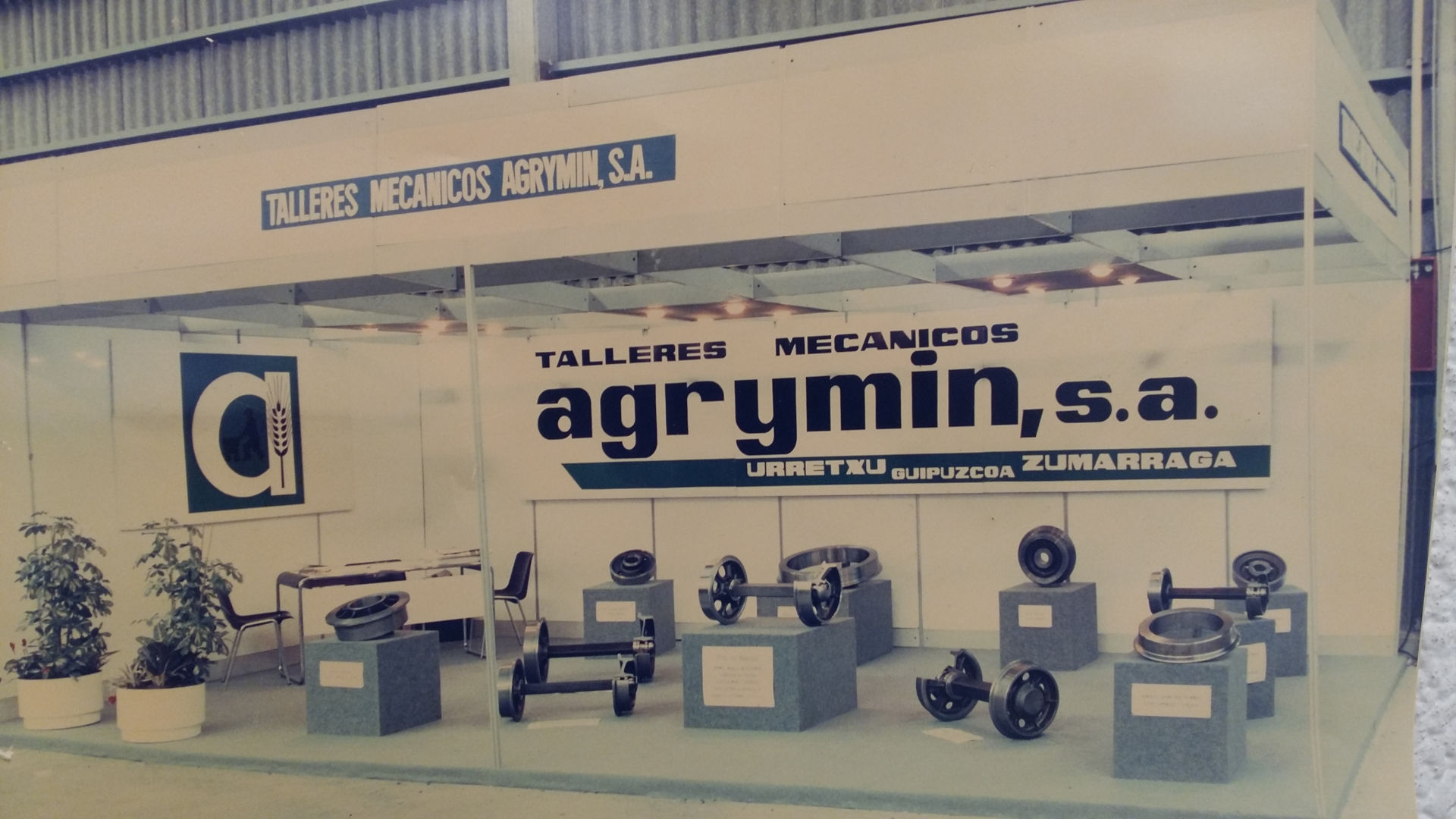